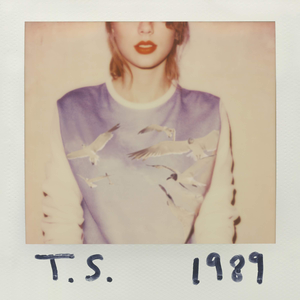 1989
pop love at first listen female vocalists 2014 best of 2014
"Blank Space" is a song by American singer-songwriter Taylor Swift from her fifth studio album "1989". It was written by Taylor Swift, Max Martin and Shellback. The song was released to the radio by Big Machine Records, LLC on November 10, 2014 as the album's second single, after "Shake It Off" and is the second track on the album. Musically, "Blank Space" is an electropop and minimal song with lyrics that satirize the media's perception of Swift and her relationships. Read more on Last.fm.