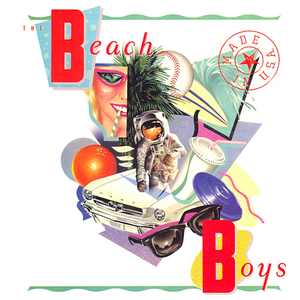 Summer Dreams
60s classic rock oldies Surf rock
"Fun, Fun, Fun", written by Brian Wilson and Mike Love, was a hit single by The Beach Boys that was released in 1964 on the band's album Shut Down Volume 2. The song was written by Brian Wilson and Mike Love about Shirley England, the daughter of the owner of radio station KNAK in Salt Lake City, Utah (not to be confused with the call letters now assigned to a station in Delta, Utah) where she worked as a teenager. She borrowed her father's Ford Thunderbird to go study at the library. Read more on Last.fm.