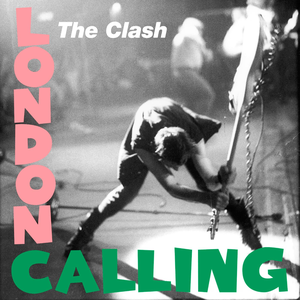 London Calling
punk punk rock rock british the clash
"Lost in the Supermarket" was first released in 1979 on The Clash' classic third album, London Calling. It deals with the alienation and depersonalisation experienced in the modern commercialized world. Read more on Last.fm.