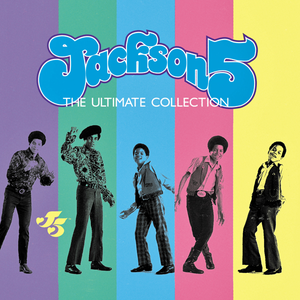 Pure Michael: Motown A Cappella
motown soul 70s pop funk
"The Love You Save" is a 1970 number-one hit single recorded by The Jackson 5 for the Motown label. It held the number one position on the Billboard Hot 100 singles chart for two weeks, from June 27 to July 4, 1970, replacing "The Long and Winding Road" by The Beatles, and replaced by "Mama Told Me (Not To Come)" by Three Dog Night. It is the third of four Jackson 5 number-ones released in a row (the others are "I Want You Back", "ABC", and "I'll Be There"). Read more on Last.fm.