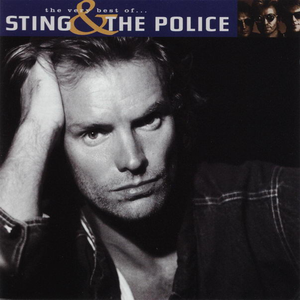 Greatest Hits
80s rock classic rock new wave pop
"De Do Do Do, De Da Da Da" is a song by The Police, released as a single in December 1980. It was the second single from the album Zenyattà Mondatta and a top ten hit in the United Kingdom and the United States, reaching number five on the UK Singles Chart and number ten on the Billboard Hot 100. According to Sting, the song is about the attraction that people have to simple songs: I was trying to make an intellectual point about how the simple can be so powerful. Read more on Last.fm.