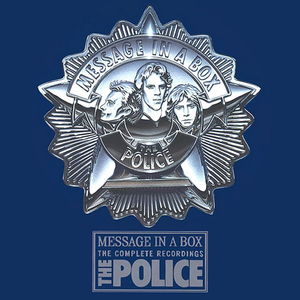 Synchronicity
rock 80s classic rock new wave The Police
"King of Pain" is a song by The Police, originally released on their 1983 album Synchronicity. It was released as a worldwide single by A&M Records. It was the second single from Synchronicity in the US and the fourth single in the UK. Reaching #3 in the US charts in October 1983, and #1 on the Billboard Top Tracks chart for five weeks in August 1983, the single is The Police's most successful US single (together with "Every Little Thing She Does Is Magic") after "Every Breath You Take" based on chart position. Read more on Last.fm.