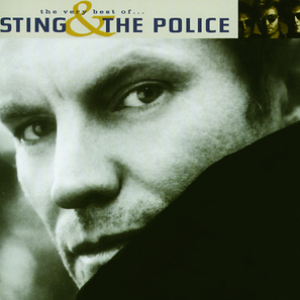 Outlandos D'Amour
rock classic rock 80s new wave The Police
"Roxanne" is a hit song by the rock band The Police, first released in 1978 as a single and on their album "Outlandos d'Amour". It was written about a prostitute in southern France. Police lead singer Sting wrote the song, inspired by the prostitutes he saw near the band's seedy hotel while in Paris, France in October 1977 to perform at the Nashville Club. The title of the song comes from the name of the character in the play Cyrano de Bergerac, an old poster of which was hanging in the hotel foyer. Read more on Last.fm.