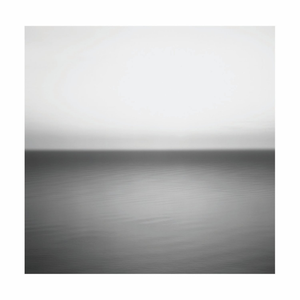 No Line on the Horizon
rock U2 2009 experimental 00s
Following the success of the previous two albums, which resembled U2's earlier work, No Line on the Horizon is more in keeping with the experimental phase explored in Zooropa and Pop. "Get on Your Boots" is described by Q magazine as "demented electro grunge employs a proto-rock n’roll riff, but propelled into the future, before taking a sudden hip-hop twist midway through." Rolling Stone magazine has called it a "blazing, fuzzed-out rocker that picks up where "Vertigo" left off. Read more on Last.fm.