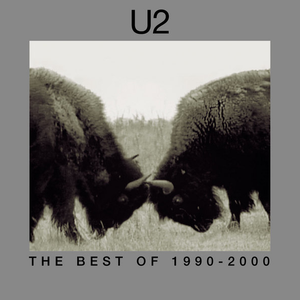 The Best of 1990-2000
rock Soundtrack 90s U2 pop
"Hold Me, Thrill Me, Kiss Me, Kill Me" is a 1995 single by U2 from the Batman Forever soundtrack album. It reached number two on the UK singles chart, number sixteen on the Billboard Hot 100, and number one on the Modern Rock and Mainstream Rock charts. The song was a worldwide hit, being nominated for an MTV Movie Award. It started life as a track during the Zooropa sessions and was played to BP Fallon who wrote about it in his book "U2 Faraway So Close". Read more on Last.fm.