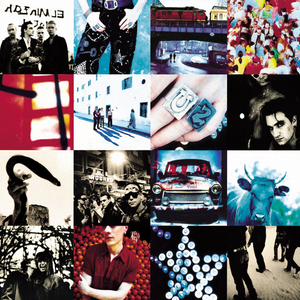 Achtung Baby
rock U2 classic rock 90s pop
"One" is the third single from U2's 1991 album, Achtung Baby, and was released in 1992. It is widely considered to be one of the band's greatest songs and is consistently featured in lists of the greatest songs of all time. It was named the 36th greatest song by Rolling Stone on their list of the 500 Greatest Songs of All Time. According to the One Songfacts, this can be interpreted many ways. It could be about the band, a girl, or an AIDS victim. Bono has said it is "About relationships." Read more on Last.fm.