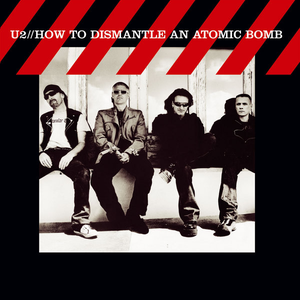 How to Dismantle an Atomic Bomb
rock U2 irish alternative pop
'Sometimes you can't make it on your own' was written by lead singer Bono as a tribute to his father, Bob Hewson, who died in 2001; Bono sang this at his funeral. The video to the song begins with a note from Bono about his father, saying "I wish I'd known him better." Read more on Last.fm.