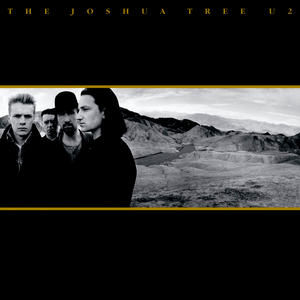 The Joshua Tree
rock U2 80s classic rock irish
"Where the Streets Have No Name" is a song by Irish rock band U2 and the opening track from their 1987 album The Joshua Tree. It was released as the album's third single in August 1987 . Bono was inspired to write the lyrics by the notion that it is possible to identify a person's religion and income based on the street on which they lived, particularly in Belfast. Amidst difficulties recording the song, producer Brian Eno attempted to erase the song from the recording tapes. Read more on Last.fm.