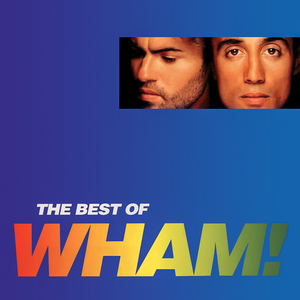 The Best of Wham!: If You Were There...
christmas 80s pop xmas Wham
"Last Christmas" is a song by British pop duo Wham!, released on Epic Records in 1984, on a double A-side with "Everything She Wants". It was written by George Michael, one half of the duo. The song has been covered by many artists throughout the years. Original version [edit]Chart performances Wham! had been a dominant force in the UK Singles Chart in 1984 and news that they were planning a Christmas single meant that a battle for the coveted Christmas #1 spot in the UK seemed set to be between Wham! and the year's other big act Read more on Last.fm.