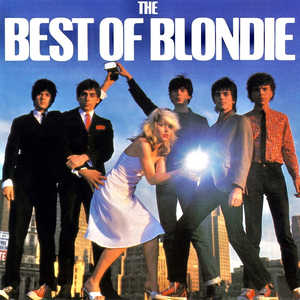 The Best of Blondie
new wave pop 80s female vocalists rock
"Denise" is a 1963 song by the American doo-wop group Randy & the Rainbows, "Denis" was a 1977 gender-swapping cover of the song by the American new wave band Blondie. The cover of the song helped the band break into the international market. It featured on the band's second studio album, Plastic Letters (1978), and was the second UK single release by Blondie on Chrysalis records. Read more on Last.fm.