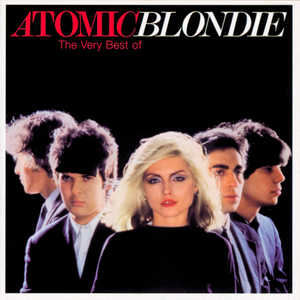 Greatest Hits
new wave pop 80s rock female vocalists
“Island of Lost Souls” is a song by the American rock band Blondie. It was the lead single for their sixth album The Hunter. It was written by vocalist Debbie Harry and guitarist Chris Stein. The song reached top 10 in Belgium and hit number 37 in the US and number 11 in the UK. Read more on Last.fm.