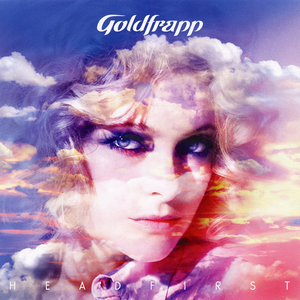 Head First
electronic pop goldfrapp female vocalists 2010
"Rocket" was the first single from the fifth studio album "Head First" by the British electronic duo Goldfrapp. It was released as a digital download on January 22nd in Australia, Germany and Ireland. Read more on Last.fm.