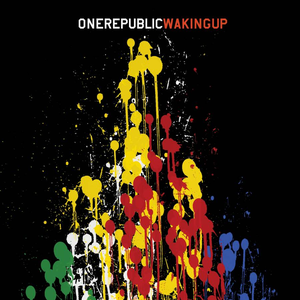 Waking Up
alternative rock rock pop OneRepublic alternative
"Secrets" is the second single released from OneRepublic's second studio album Waking Up. It was released as the first single in Germany and Austria instead of "All The Right Moves" that was released in all countries except for the two. Secrets was the first single there because it is the soundtrack for Til Schweiger's new film Zweiohrküken, that is the sequel to the film Keinohrhasen, for which "Apologize" was the film soundtrack. The song rocketed Read more on Last.fm.