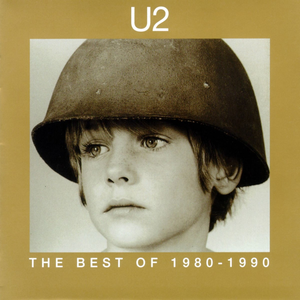 The Best of 1980-1990
rock U2 80s classic rock irish
"Bad", like many of U2's songs, was born of an improvised guitar riff during a loose jam session at Slane Castle, Ireland. A testament to the influence of producers Brian Eno and Daniel Lanois, The Edge's characteristic minimalist guitar sound is accompanied by atmospheric, ambient echo effects. Bono's vague lyrics have led to many fan interpretations of the song's meaning, but Bono frequently told the story behind the song in concert: the song is about heroin—specifically Read more on Last.fm.